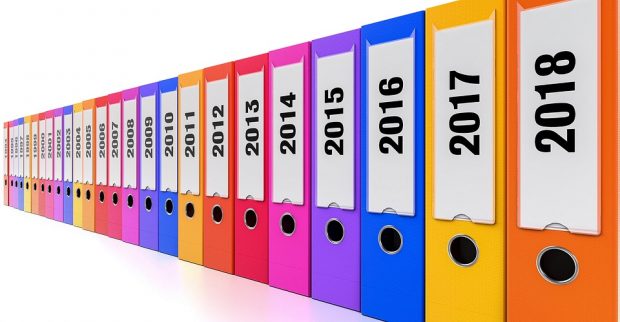 It is a statutory requirement to report serious breaches of the clinical study protocol or Good Clinical Practice (GCP) to the MHRA within 7 days of the awareness of the breach. Regulation 29A of SI 2004/1031 (as amended) defines a serious breach as a ‘breach which is likely to effect to a significant degree;

a) the safety or physical or mental integrity of the subjects of the trial; or

b) the scientific value of the trial’

Sponsors are required to report serious breaches to the MHRA GCP Inspectorate using the forms and guidance available on the MHRA website.

Whilst the sponsor is required to report serious breaches, if an investigator or third party organisation disagrees with the sponsor assessment of the breach, it is expected that due diligence is exercised by the investigator/third party organisation to report the serious breach or contact the GCP Inspectorate to discuss further (via the clinical trials helpline: ctdhelpline@mhra.gov.uk).

Investigators/third party organisations should retain correspondence demonstrating their due diligence which they can evidence on inspection. The GCP inspectorate is happy to receive queries on potential serious breaches from any organisation or investigator and we can advise on whether the issue is a serious breach or not.

Metrics Report for 2018 - what this showed 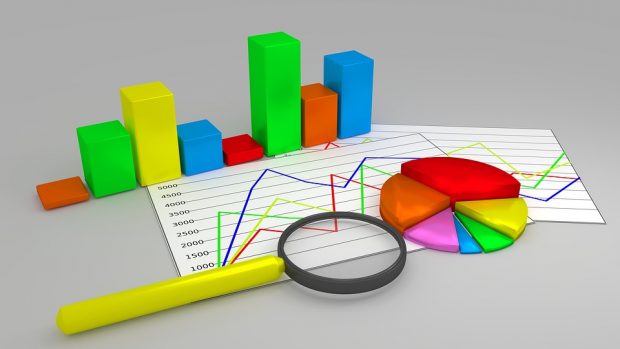 The metrics report for serious breaches reported to the MHRA has recently been published on the MHRA website.

In 2018, the MHRA received a total of 115 serious breach notifications, of which:

Most reporters of serious breaches are sponsors, with 99 serious breaches being reported by the sponsor. There were also notifications received from clinical research organisations (CROs), MHRA and NHS trusts. It is important when contracting activities with investigators and third-party vendors that the process for serious breach reporting is clear, with defined roles and responsibilities for the reporting of the serious breach to MHRA.

A common misconception surrounding serious breaches is that the breach will trigger an inspection. In 2018 there were 6 serious breaches reported which required a triggered inspection to be performed and, for the majority of the serious breach notifications received, the inspectors received remote updates from the reporter on the progress of the investigation and the corrective and preventative action (CAPA) proposed.

The MHRA GCP inspectorate has only triggered inspections where there are urgent patient safety concerns or where the information received from the organisation does not sufficiently demonstrate that the impact of the issue has been realised, thoroughly investigated and effectively remediated.

In 2018, 9 cases required follow-up at the next routine inspection.

Examples of Serious Breaches Reported in 2018 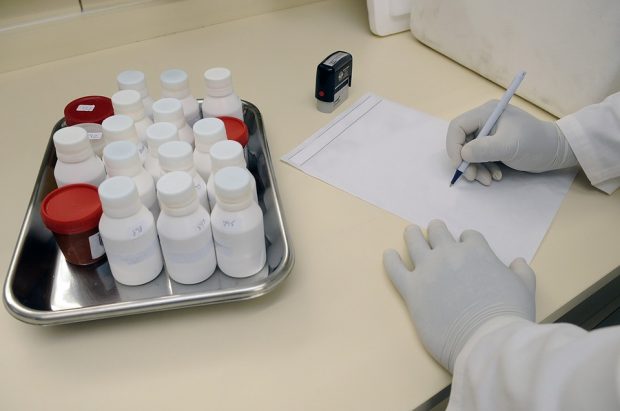 Below are some examples of the types of confirmed serious breaches reported in 2018:

A serious breach was identified by an MHRA Clinical Trials Unit (CTU) medical assessor following review and discussion of an urgent safety measure with a commercial sponsor of an advanced therapy investigational medicinal product (ATIMP) trial.

In the trial, the sponsor became aware of toxicities with the IMP which were reported to international regulators including MHRA.

Another regulator had mandated for the trial to be put on clinical hold, which MHRA were not informed of by the sponsor.

Following review of the safety information submitted, MHRA CTU had requested that a risk benefit assessment of the IMP and trial was to be submitted to them prior to dosing any further patients.

The sponsor and investigator at a UK site made the clinical decision to go ahead and dose a further subject in the UK, without seeking approval from the MHRA CTU assessor prior to dosing.

This caused a triggered inspection to be performed where 2 critical findings were identified for clinical trial authorisation (failure to notify the MHRA CTU of the clinical hold on the trial and failing to follow the MHRA CTU assessor’s instructions regarding dosing) and protocol compliance.

A serious breach report was submitted by a commercial sponsor regarding dosing issues identified on a trial as a result of the interactive response technology (IRT) system used on the trial.

The IRT system failed to allocate IMP as per protocol, resulting in 32 subjects receiving the incorrect dose and, in most cases, receiving an overdose due to the system not down titrating appropriately.

Some of the impacted subjects had experienced serious adverse effects (SAEs) and the sponsor could not rule out mis-dosing as a possible cause for the SAEs.

The vendor had informed the sponsor the issue was resolved. However, the vendor had not resolved the issue, thus the sponsor identified further mis-dosing resulting in the implementation of an urgent safety measure (USM) to unblind the trial and allow the IRT titration allocations to be manually verified.

This required follow-up at the next routine inspection of the IRT system provider for the GCP inspectorate to investigate the issue further.

A non-commercial sponsor submitted a serious breach notifying the MHRA GCP inspectorate of an incident where IMP posted to the subject’s home address had gone missing.

The sponsor informed the inspectorate that there were previous serious breaches also reported for the same trial where IMP had been posted to the subject and issues were identified (for example, IMP left on the doorstep of a patient and presumed missing, IMP being delivered to the incorrect address). There was a risk to public safety should the IMP be ingested by a person not prescribed the medication, as well as subject confidentiality issues.

The sponsor identified the root cause for the error and provided a CAPA.

The MHRA GCP inspector was satisfied with the information provided to them and the serious breach was closed requiring in-house follow-up by the inspector.

However, another serious breach was submitted by the sponsor in 2018 which notified the inspectorate of the 4th shipment of IMP that had gone missing for the trial.

At this point, the MHRA GCP inspector recommended following up the issue at the next routine inspection to ensure the true root cause had been identified and the proposed CAPA was effective. 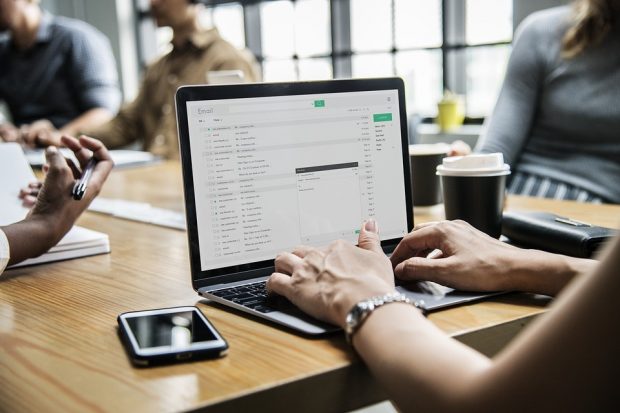 The examples above demonstrate that inspections are triggered only when necessary for MHRA to investigate further themselves, or the serious breach can be reviewed at the next routine inspection if needed.

Here are some hints and tips for reporting serious breaches:

Sometimes things do not go to plan and errors occur on trials. The mere unpredictability of real-life means that clinical trials are not perfect and do not always run according to the planned trial protocol. Reporting of serious breaches correctly and managing them appropriately demonstrates an effective quality management system and effective quality oversight within the organisation. An organisation conducting a large number of trials and reporting no serious breaches would appear odd and require follow-up at the next inspection to evaluate whether the quality management system is effectively identifying serious breaches.

Each individual in an organisation performing clinical trial activities should know how to identify a serious breach and escalate them to an appropriate internal department/sponsor for assessment.