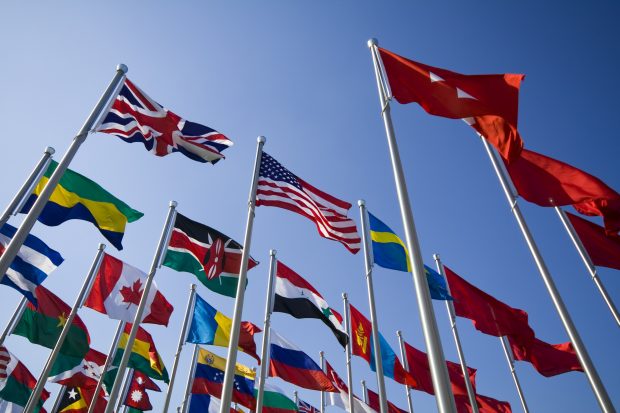 The headlines from the meeting were:

The full press release is available on the PIC/S website.