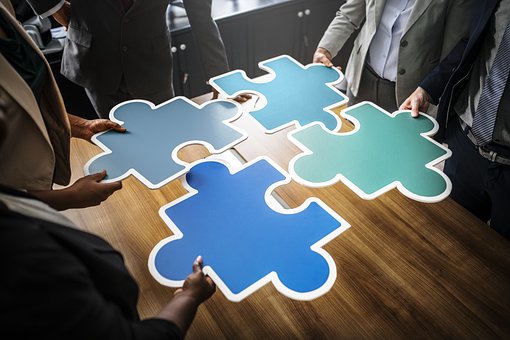 In part one of the Sponsor Oversight post, we looked at the different mechanisms by which oversight can be demonstrated. Part two provides two case studies from inspections where critical and major findings have been identified in regards to Organisation’s Oversight of Clinical Trials of IMP. GCP inspection metrics have also been included for information.

More recently, during the financial year 2016- 2017 there was one critical finding for ‘Organisation’s Oversight of Clinical Trials of IMP’ which was identified at a non-commercial organisation and 2 major findings identified (equally split between commercial and non-commercial organisations). It would appear that compliance is improving in this area, but many factors can influence these metrics such as the total number and types of inspections performed during the year (e.g. increase in number of triggered inspections performed).

Two case studies have been presented below as examples of findings in this area.

A Critical finding was given to a sponsor due to lack of oversight of trials managed by both the CTU and Chief Investigators (CI).

As a result, the Trust was unaware of the critical compliance issues with pharmacovigilance in one of their sponsored trials, prior to the MHRA inspection of the CTU (which were contracted to perform safety reporting on the trial). The RSI version used for expectedness assessments was not the same as that submitted and approved by the MHRA for the trial, resulting in missed SUSAR reports. There was no assessment of the updated information in the RSI versions on the conduct of the clinical trial and safety of trial subjects, which related to potential for congenital anomalies / birth defects for subjects taking one of the IMPs on the trial.  Missed SUSARs were found that related to pregnancies during the course of the trial.  Furthermore, issues regarding incomplete SAE reports and DSURs were also identified during the CTU inspection relating to this trial, which had not been picked up by the sponsor through mechanisms for oversight.

The Sponsor maintains overall responsibility for the conduct and reporting of the trial and so there should be mechanisms in place to demonstrate oversight of activities contracted/ delegated to ensure patient safety and data integrity.

A commercial organisation was given a Major finding for Organisation’s oversight of Clinical Trials of IMP due to the following:

Furthermore, the TMF index did not specify the sponsor oversight file and this did not exist. Whilst the sponsor retained some documentation electronically which would demonstrate oversight of CROs and other vendors, this did not form part of the TMF and was not identified in the QMS. It was therefore not possible to reconstruct how the sponsor maintained oversight of the CRO and how the trial was being conducted. During an investigator site inspection (performed following the sponsor inspection), a number of major findings were identified which had not been detected through monitoring and of which the sponsor was not aware.

As discussed in part one, it is important that organisations are able to retain evidence of oversight within the TMF and mechanisms for how oversight will be performed formalised in the QMS.

Ultimately, overall responsibility for the clinical trial lies with the sponsor and whilst activities/ tasks may be contracted or delegated to others, responsibility itself, cannot be delegated.

Further guidance is available in chapter 1 of the MHRA GCP Guide.