Today, 1st November 2017, the EU-FDA mutual recognition agreement (MRA) of GMP inspections of human manufacturers will start coming into force. The initial phase of the agreement starts with recognition of the FDA and the first 8 EU member states, with other EU member states being added as their evaluation is completed by the US; until all agencies, have been assessed and recognised, on a rolling basis, by 15th July 2019.

This agreement marks a key milestone in the journey that started in 1998 with partial operation of the agreement which included important control elements such as the rapid alert system and where the only EU authority to be audited by FDA during this work was MCA, MHRA’s precursor.

Who are the initial 8 members states?

The 8 EU member states being recognised by the US Food and Drug Administration (FDA) as of 1st November are:

In 2014 negotiations re-started and MHRA participated in the discussions and meetings with FDA.  In 2015 MHRA agreed to lead the EU audit team which assessed the FDA, this audit built on work already in place such as the audit by PIC/S for FDA’s accession and also the EU assessment for listing to import APIs. The team, as part of its assessment, visited FDA's headquarters at White Oak in Maryland along with three district offices (Detroit, Kansas City and Philadelphia) and a FDA laboratory.

The audit team was led by Mark Birse and included Ian Rees from MHRA (UK), Guillaume Renaud from ANSM, (France), Marcin Rynkiewicz from GIF (Poland) and Ana Boban from HALMED (Croatia), Ana is now an inspector with MHRA. 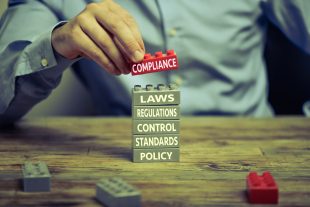 JAP belongs to the Heads of Medicines Agencies (HMA) and is run on their behalf by the Compliance Group.  The Group is part of the GMDP Inspectors Working Group of the EMA where secretarial support is by EMA staff, and MHRA involvement continues with the chair of the Group since 2012 being Ian Rees.  The Group has been managing a demanding programme in order to meet the challenging reporting deadlines set out in the mutual recognition agreement, so that FDA could assess the initial EU authorities in time for the 1st November 2017 start and then onwards to the 15th July 2019 completion date.

Further MHRA involvement has included the provision of ten auditors to the programme, 6 times leading their audit and 4 times being in an audit team, this was a significant resource contribution to the programme. 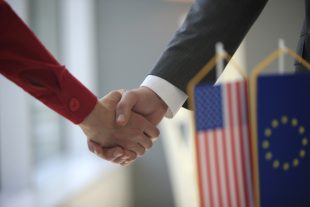 Benefits of the MRA

This important agreement strengthens reliance upon each other’s inspection expertise and resources. Mutual benefits for EU authorities and the FDA include: