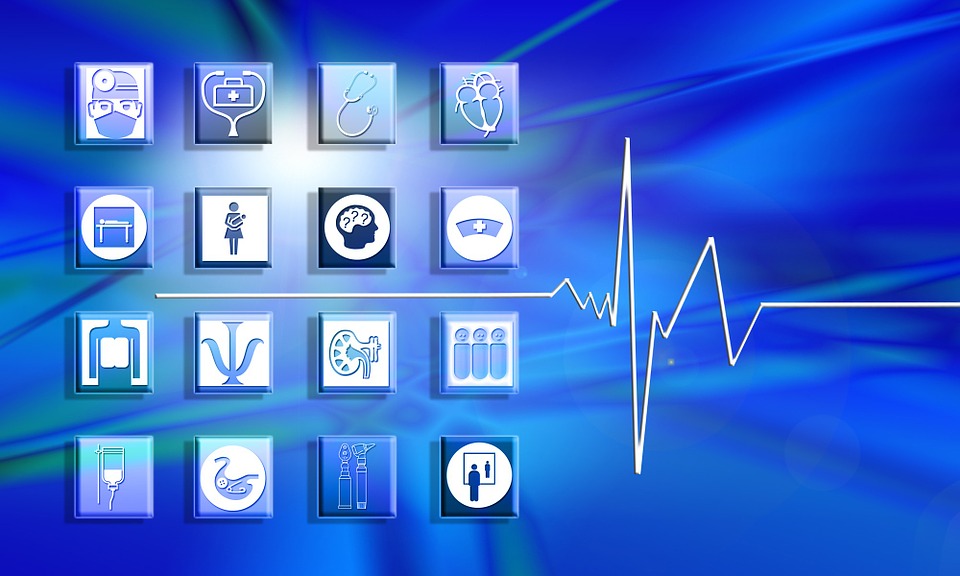 As you will be aware, in the UK there is a national NHS initiative to replace patients’ paper medical records with electronic health records (EHRs). Although a national initiative, trusts are implementing this locally with different service providers. At several trusts this consists of scanning all written records into the EHR and destroying original source documents (both historic records and current visits).

As inspectors, we have seen various types of EHR on our investigator site inspections and in several cases we have given major findings where they did not meet the requirements of Good Clinical Practice (GCP). Some examples of the issues we have identified include (but are not limited to) the following: 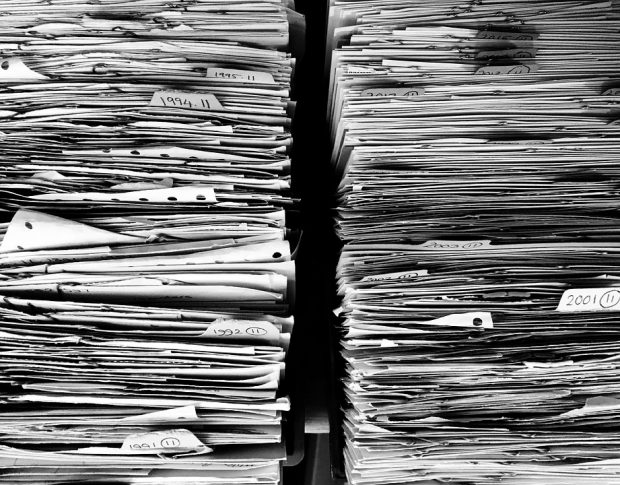 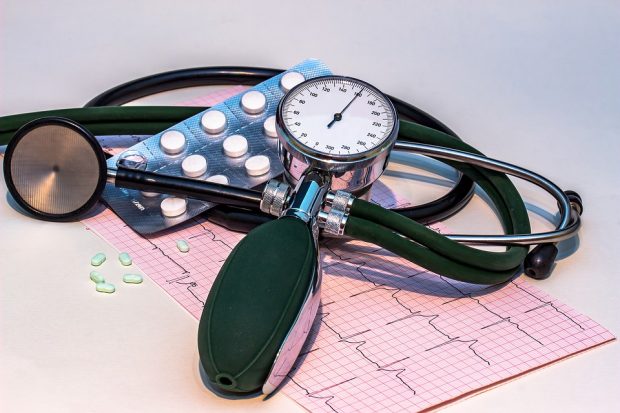 So, what does this position statement say? Well, we expect there to be a validated EHR.

What does this mean? Well, that the EHR is fit for purpose! The system should be robust, meaning:

Since this position statement was released, many research & development (R&D) departments have advised they are now included on the trust/health board committees for EHRs. However, we do continue to have significant issues with EHRs on inspection, as there are still many trusts that have not made progress.

Having said that, we are starting to see improvements and below are some positive examples where trust and health boards have made progress: 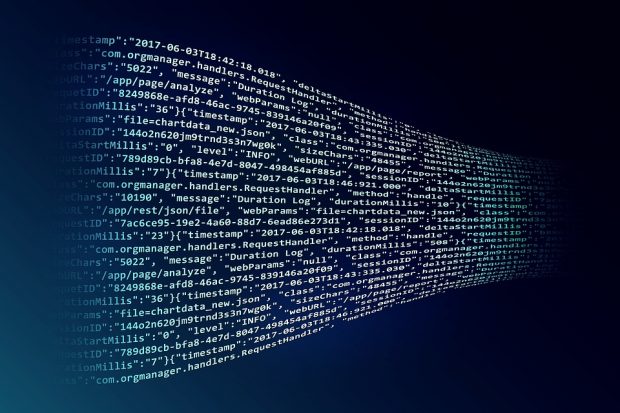 The ideal scenario for inspectors and sponsor representatives (monitors and auditors) is to have read-only access restricted to the trial patients. However, we acknowledge with some of the older EHR systems this is not possible - or at least not yet.

Here are some considerations that may help in ensuring your system is as compliant as possible: 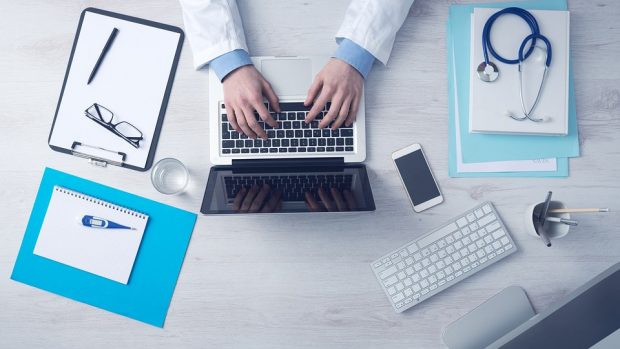 So, in summary, whether you are an investigator site or a sponsor, there are things you can do to ensure your EHRs are fit for clinical trials. I strongly recommend that no matter which you are, it’s worth checking and making sure clinical trials are the best they can be in the UK by ensuring the source data and EHRs are dealt with at the site identification and assessment stage to iron out any issues when dealing with external sponsors/CROs.

Investigator sites - are you aware of your EHRs and how they work and what you might need to do to ensure the sponsor can have access to the right source data when it’s needed? Are you aware of how to access the audit trail for your system? Are you able to demonstrate contemporaneous source data and medical or PI oversight in the electronic environment?

Sponsor and sponsor representatives - it’s really important to address and identify the source data and EHRs as early as possible during the site set up phase and while the contracts are being drafted. We have seen requests by sponsors to sites asking staff to photocopy data once the trial starts, for which they don’t have the resource. This was not discussed with them by the sponsor prior to signing contracts. Remember, clinical trials are run in addition to normal clinical care, so NHS and investigator site resources are already stretched. Any requests impacting on resource should be discussed up front.

The NHS - and the UK - is still thought of by sponsors as a great place to run trials, so let’s keep this reputation by ensuring EHRs are fit for purpose.