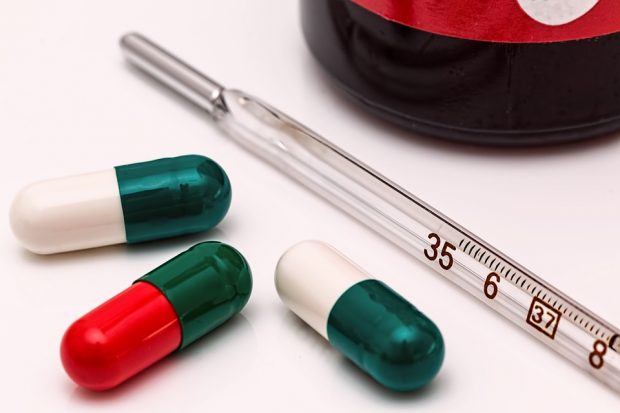 The aim of this post is to clarify the expectations of MHRA regarding the unblinding and reporting of serious adverse reactions (SARs) associated with comparator drugs. The process is outlined in the GCP Guide but, following a number of questions, we think this needs some further guidance and explanation.

The GCP guide states that if there is a serious adverse reaction in a blinded trial, then expectedness is assessed with the assumption that the subject is taking the test drug. If the event is assessed as unexpected against the reference safety information (RSI) for the test drug, then treatment is unblinded. If the patient is on the test product, then this is reported as a Suspected Unexpected Serious Adverse Reaction (SUSAR). And if the patient is revealed to be on the comparator, then expectedness is then reassessed against the comparator reference safety information and if the SAR is deemed to be unexpected then it is reported as a SUSAR.

If the patient is revealed to have taken a placebo, then this would not require reporting as a SUSAR, unless there are concerns that there is a reaction to something in the placebo (such as an allergic reaction or a contaminant caused by a manufacturing issue).

However, this does leave a bit of a gap in the safety reporting for the trial. What happens if the serious adverse reaction is expected for the test drug, but not expected for the comparator? If you follow only the process described above, then this would not be reported as a SUSAR as the event would not be unblinded (or indeed assessed initially for expectedness to the comparator).

BUT there is no legislative difference and so anything that is listed in section D of your EudraCT application form, which includes both comparators and placebos, must be considered as Investigational Medicinal Products (IMP)s. Therefore, SUSARs associated with a comparator product should also follow the same reporting requirements as for the test drug. So, the initial expectedness assessment needs to be against both test and comparator RSIs. If the reaction is unexpected for either, then the blind should be broken and if the reaction is unexpected for the product the unblinding reveals, then the SUSAR reported appropriately. 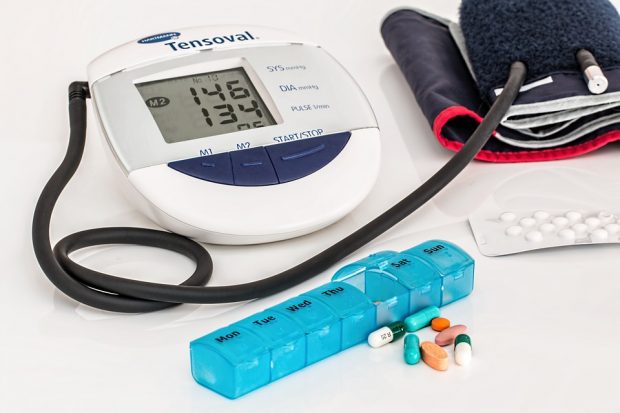 The way that the data is collected might help make this process more straightforward. For example, if the Serious Adverse Event (SAE) form was detailed enough to be able to capture whether the investigator considered the reaction to be associated with the test drug only, the comparator drug only, or both. This would then prompt the expectedness assessment against the suspected drug only, or both.

Of course, we understand that this could create problems for some trials and generate a lot of potentially unnecessary unblinding, especially where the comparator drug is marketed and with a well-known safety profile, and where unblinding would not be necessary for the safety assessment of the test drug. This could potentially have an impact on data integrity if there is a large amount of unblinding in the trial, and it is not well controlled. We would expect you to have a procedure in place to protect the blind for the study team for those SARs unblinded by the sponsor for regulatory reporting purposes

MHRA does allow for some SARs not to be unblinded for trial integrity, but this is a specific part of the protocol and we have to agree to this as part of the Clinical Trial Authorisation. Usually it is when trial endpoints are also potential SUSARs, for example death or myocardial infarction in a cardiovascular trial. In these cases, an independent Data Safety Monitoring Committee should be used. The committee would be unblinded and could monitor the safety of the trial subjects and adverse events can then be reported if the committee sees any concerns, such as the drug increasing death rates.

Adjudication Committees may also be used to determine if events meet protocol-defined endpoints or are classed as SUSARs. Unlike the safety monitoring committee, these committee usually remain blinded to the treatment allocation. Adjudication committees must be outlined in the trial protocol and must perform reviews in a timely manner to allow for prompt reporting of safety events.